What are the Stages of Breast Cancer? 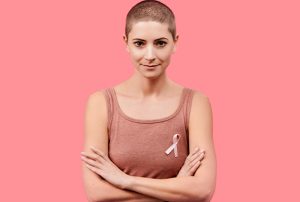 For mostly all types of cancer, doctors need to know how much and where cancer has spread in the body to determine the best treatment options. For instance, the best treatment for early-stage cancer may be either surgery or radiation, while a more advanced stage of the disease may need another kind of treatment that can be effective for multiple body parts as well such as chemotherapy, targeted drug therapy, or immunotherapy as well.

Sometimes, early-stage cancer may create more health complications in the body as compared to advanced-stage cancer. However, it is very important to know the stage of cancer in the body to move forward with the treatment.

There are two different staging systems that are used for breast cancer by doctors. One is called the “Number System” and the other one which is quite commonly used is the “TNM Staging System” TNM is commonly used to identify the stage of the disease so that the treatment can be initiated accordingly.

For your better understanding of the systems that are used, the number staging system has been explained in a detailed manner below:-

1)Stage 0 breast disease is when the disease is localized to the milk ducts (ductal carcinoma in situ).

2)Stage I breast cancer is smaller than 2 cm across and hasn’t spread anywhere — including no involvement in the lymph nodes.

3)Stage II breast is one of the following-

5)Stage IV breast cancer is defined as a tumor, regardless of size, that has spread to areas away from the breast, such as bones, lungs, liver, or brain.

Staging can be done either before or after a patient undergoes surgery. Doctors use diagnostic tests to find out cancer’s stage, so staging may not be complete until all the tests are finished. Knowing the stage helps the doctor to decide what kind of treatment is best and can help predict a patient’s prognosis, which is the chance of recovery. There are different stage descriptions for different types of cancer.

Now that we have explained the number staging system have a look at the TNM Staging System as well:-

The T refers to the size and extent of the main tumor. The main tumor is usually called the primary tumor.

The N refers to the number of nearby lymph nodes that have cancer.

The M refers to whether cancer has metastasized. This means that cancer has spread from the primary tumor to other parts of the body.

When your cancer is described by the TNM system, there will be numbers after each letter that give more details about cancer—for example, T1N0MX or T3N1M0. The following explains what the letters and numbers mean:

T1, T2, T3, T4: Refers to the size and/or extent of the main tumor. The higher the number after the T, the larger the tumor or the more it has grown into nearby tissues. T’s may be further divided to provide more detail, such as T3a and T3b.

NX: Cancer in nearby lymph nodes cannot be measured.

N0: There is no cancer in nearby lymph nodes.

M0: Cancer has not spread to other parts of the body.

M1: Cancer has spread to other parts of the body.

What do we conclude?

The spreading of breast cancer in a female body has been categorized into several stages and other terms to determine and where it has spread and how much. It is advised to get yourself diagnosed as soon as you develop any of those symptoms in your body. 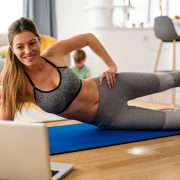 Fitness Starts at Home: These 5 Home Workouts Can Help You Shed Those Extra Kilos 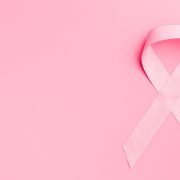 Causes of Breast Cancer In Women 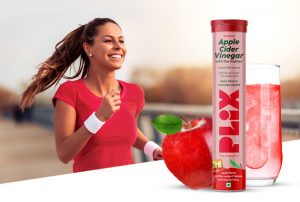 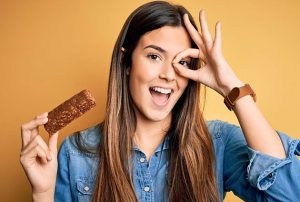 Are Protein Bars Good For You? 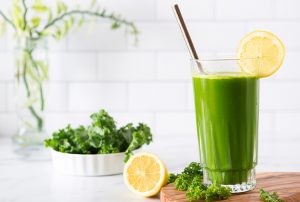