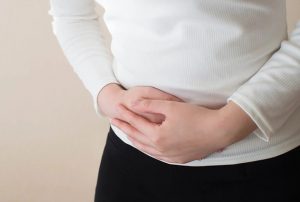 Muddled between PCOS & PCOD with one being a disease and the other being a syndrome it is very common to get confused between PCOD and PCOS. Every woman who starts facing issues with her menstrual cycle and undergoes tests has these questions in her mind. Isn’t PCOD and PCOS the same? What is the difference between the two? It can be said that both the conditions are quite similar to each other when it comes to causes, symptoms and prevention but they are not exactly the same.

Every woman has two ovaries in her body and both the ovaries release one egg every month. This system where eggs and hormones are released in the right manner gets disrupted with both the conditions whether it is PCOD or PCOS. Both the conditions result in irregular periods, acne and infertility issues in future.

Now that we have listed down how PCOD and PCOS are similar to each other let us see what makes these two different and how they affect the female body.

What happens when you are diagnosed with PCOD?

In simple terms we can say that PCOD i.e. Polycystic Ovarian Disease is a medical condition in a female body where the ovaries produce immature or partially mature eggs in large numbers and over the time these eggs form cysts in the ovaries. Due to this, ovaries become large and secrete large amounts of male hormones called androgens causing infertility, irregular menstrual cycles, hair loss and abnormal weight gain.

What happens when you are diagnosed with PCOS?

PCOS (Polycystic Ovarian Syndrome) is a metabolic disorder where a female body is affected by hormonal imbalance in their reproductive years (between the age group of 12-51 years). With increased hormonal levels in the body, the ovaries start releasing androgens in a larger amount. This eventually leads to irregularity in the menstrual cycle, infertility issues, increased abdominal pain and excessive hair growth in the body as well.

PCOD V/S PCOS is a widely asked question among women. We have listed down what makes these two similar medical conditions different from each other to answer your questions.

PCOD v/s PCOS – How are they different?

It has not been exactly determined what causes PCOD in women but it has been observed that unhealthy lifestyle usually leads to it. PCOD is a common disease which has been witnessed in women of all age groups. PCOS on the other hand is not that common.

Though the exact cure for both the diseases has not been determined but PCOD is nearly curable if one follows a healthy lifestyle and exercises on a regular basis. PCOS treatment on the other hand requires surgery in some cases. The PCOS treatment procedure is much more complex than PCOD.

Though both the conditions have similar symptoms PCOS is more severe than PCOD. The former has serious complications such as type 2 diabetes, heart disease, high-blood pressure and endometrial cancer in later stages.

PCOS seriously affects fertility in women. Due to PCOS women cannot ovulate regularly, making it hard to get pregnant. If become pregnant, there is a risk of miscarriage, premature birth or complications in their pregnancy. On the other hand, PCOD makes it a little difficult for women to conceive but there are no serious complications.

In both cases, i.e. PCOD as well as PCOS  losing weight, eating a healthy diet that is free of processed and junk food and exercising regularly has shown tremendous improvement over a period of time. With proper diet and medications you can control the damage done or caused to your body.  If you are someone who is experiencing acne or irregular periods it is time to book an appointment with your gynecologist as soon as possible. 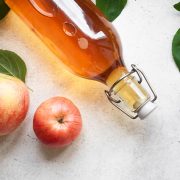 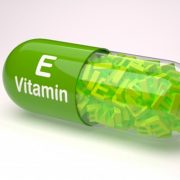 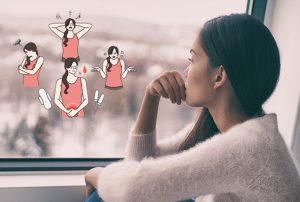 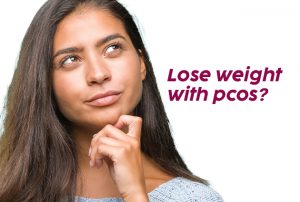 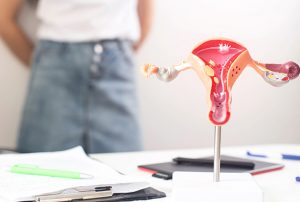